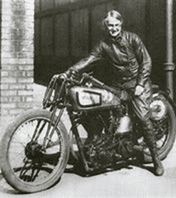 Today marks International Women’s Day, and I’m waiting for the stream of posts celebrating the accomplishments of the usual suspects.  I’m expecting Jacinda Ardern, Michelle Obama, Oprah Winfrey, Malala Yousafzai and Greta Thunberg to all feature prominently, and rightly so. These women deserve the plaudits for being incredibly powerful role models who have smashed glass ceilings out of sight, genuinely trailblazed a pathway for young women, and handled their subsequent fame with grace.  However, for me, I will be posting a picture of Beatrice (Tilly) Schilling; part genius, part daredevil, Tilly was adored by the teams she managed and seen as a troublemaker amongst senior management within the male-dominated RAF. But without her the result of WW2 could have been very different…

Naturally gifted, Tilly studied mechanical and electrical engineering, where she was one of only two graduating female engineers from her University. In fact, there were so few female graduates during this time that her university student card recorded her as a ‘Mr’ as there was no female option! At the beginning of WW2, the British Spitfire aircraft were being outmanoeuvred by the German planes, as they couldn’t go into a steep dive without flooding the engine and stalling, a problem the German planes didn’t have.  Tilly designed a simple but effective solution to limit the fuel flow and stop the engines from flooding. This solution, quickly named ‘Tilly’s Orifice’, was basically a thimble with a hole in it. This allowed the Spitfires to compete effectively in dogfights, thus becoming a crucial technological advancement in winning the Battle of Britain, and in turn, WW2.

Despite her achievements and obvious talents, Tilly clashed with upper management in the RAF who saw her as ‘a flaming pathfinder for women’s lib’ and complained about her ‘dowdy’ attire. Personally, I’m not quite sure what you’re meant to wear when you work in an engineering workshop, but I’m sure that a man’s dress sense in the same role would have been called ‘practical’ rather than ‘dowdy’.  Tilly was fearless in speaking up against management’s incompetence, particularly with respect to their chauvinistic attitudes, or just general impracticality. However, reading about Tilly’s life also paints a picture of a person who was very protective and supportive of her own team, who led by example, and got the best out of those working for her.

After her achievements in helping to win the war, Tilly worked on a range of engineering projects from Intermediate Ballistic Missiles, preventing aircraft aquaplaning, Formula One racing cars and even the British Winter Olympic team’s bobsled.  Outside of work she loved riding motorbikes, having started riding at the age of 14, and was able to beat professional riders with a lap time of 170Km/ph for her local track.  She married a pilot in 1938, but refused to accept his proposal until he managed to match her lap time. In 1948 she deservedly received an OBE.

Personally, I cant decide if I like Tilly more for her obvious genius, her willingness to fight for equality in one of the most male-dominated areas I can imagine, or just her general personality and drive to get stuff done.  Either way, she’s another impressive female role model to add to the list that my daughter could draw inspiration from as she finds her own path in this world. 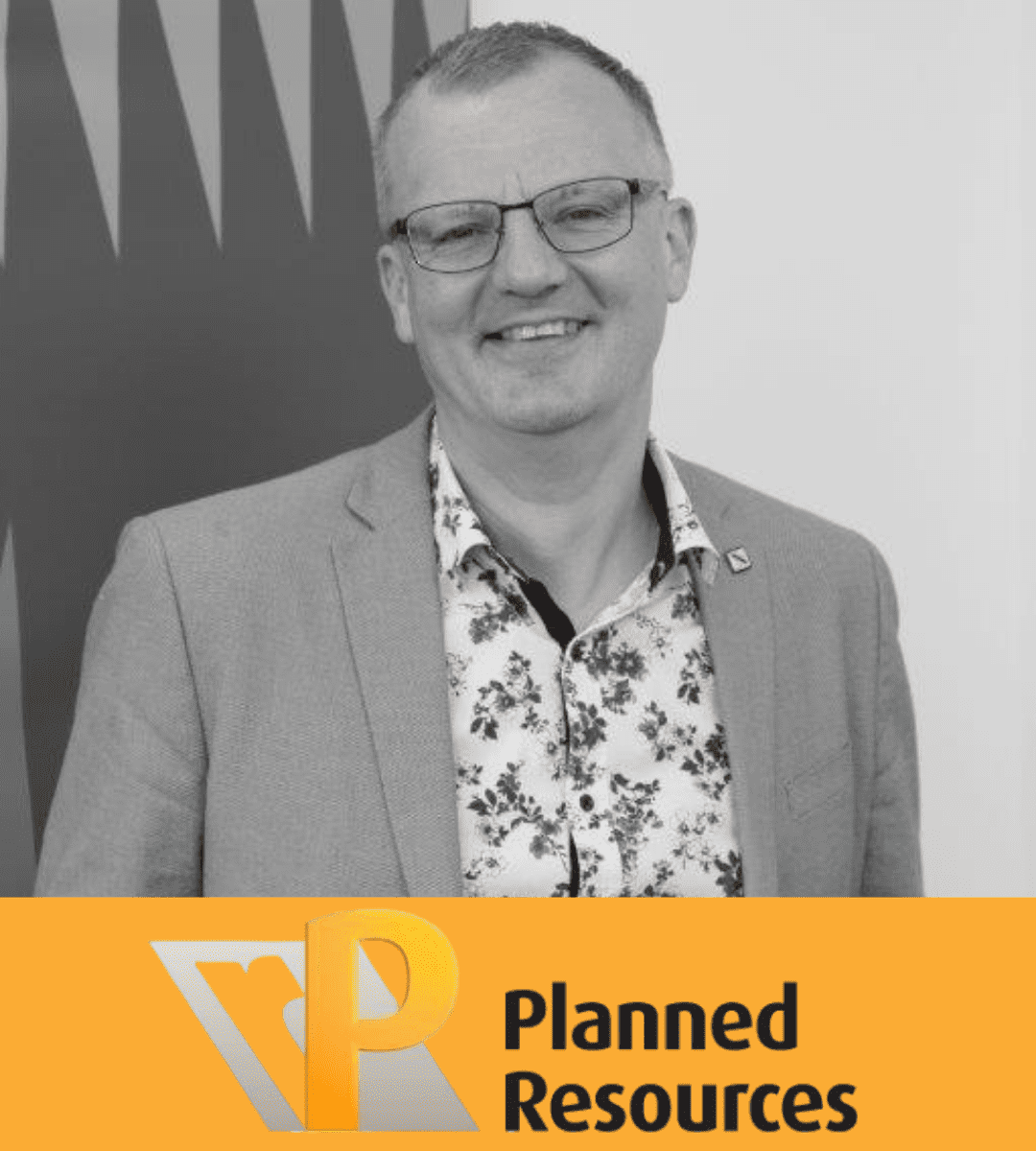 Feeling like there isn’t a light at the end of the tunnel?

With everything going on including the continuous extension of the Victorian lockdown, many of us are feeling...

Harmony Day started in Australia in 1999, chosen to take place on the United Nations' International Day for the...

Council Salaries – how does yours rate/compare?

As recruiters, we talk about salaries. A lot. They are crucial – after all, they are the reason most of us work. In...